“… very moving… causes reflection on the current struggles First Nations people have with the present judicial system.…” – What’s Up Yukon

“…a beautiful, heartfelt and poetic portrayal of this significant piece of Yukon history” – Mary Sloan, Performer and Theatre Educator

“…intelligent, resonant and compassionate work…showing the clash of cultures in a way that doesn’t dehumanize one side or the other… powerful connections to the present.” – Mitch Miyagawa, Filmmaker and Playwright

A gripping drama that sheds light on a little-known part of Canada’s history, Justice is inspired by the true story of the Nantuck brothers, the first men to be hanged in the fledgling Yukon territory. During the Klondike Gold Rush of 1898, Aboriginal and European cultures came together with sometimes tragic results. The accidental poisoning deaths of two members of the Tagish First Nation led to a cultural misunderstanding and clash of justice systems far from the reach of the papers of the day. Yukon playwright Leonard Linklater explores their divergent views of justice in this fascinating play.

Gwaandak premiered Justice in September 2012 and toured to Yukon rural communities of Teslin, Carcross, Haines Junction and Dawson City before opening in Whitehorse at the Yukon Arts Centre.

A second production toured to Northern Scene in the nation’s capital of Ottawa in April 2013, presented by the National Arts Centre. 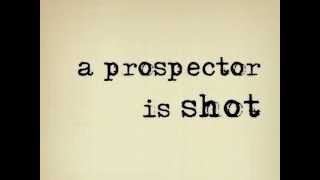 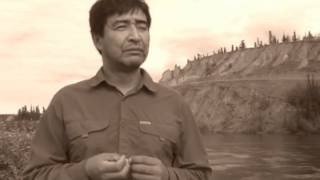 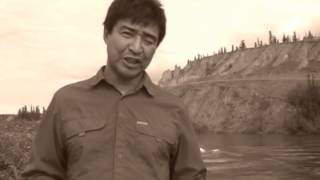 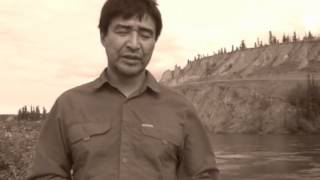 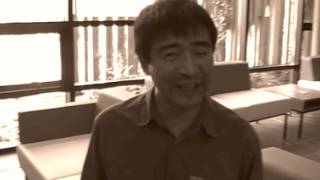 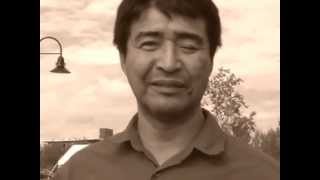 We are looking forward to touring this play in Canada and internationally. The company is seeking presenters for this powerful play which resonates with audiences of all backgrounds.

< BACK TO PAST PRODUCTIONS